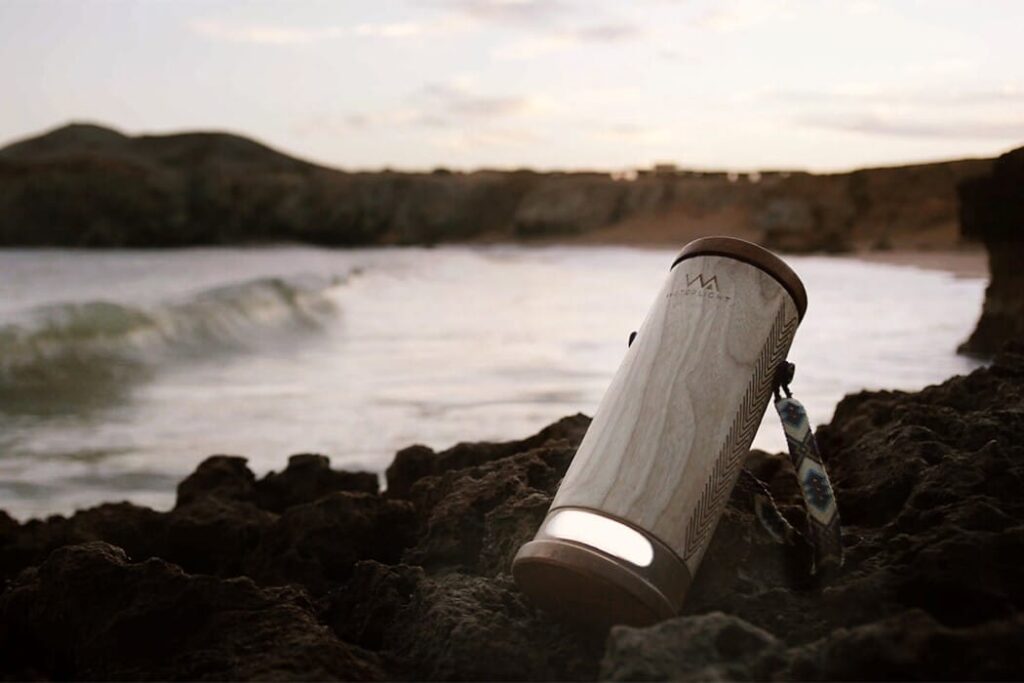 This device can generate up to 45 days of light and electricity with half a liter of salt water. The packaging of this product is made by members of the Wayúu community, in La Guajira.

The nearly 800,000 inhabitants of La Guajira, in northern Colombia, must travel hundreds of kilometers every day to find a source of electrical energy. Some of their activities, such as fishing, are carried out at night and to charge their equipment they must invest more than $ 40,000 in batteries every three days. Like the communities that live in this Colombian department, 840 million people around the world also do not have access to a reliable source of electricity, according to figures from the World Health Organization (WHO).

These communities are generally based on the sea, which is the most abundant energy battery in the world. Or, at least that’s how it was demonstrated by a Colombian company that transformed salt water, which represents 70% of the Earth, into energy through a flashlight. «We have been working on this device for six years to bring light to these marginalized areas, but we wanted it to be clean energy, especially since fossil fuels pollute a lot and it is estimated that they will run out in the next 52 years», says Juan Felipe Avendaño, manager by E-Dina.

WaterLight, as the flashlight is called, was developed by the Colombian company E-Dina, in cooperation with Wunderman Thompson Colombia. The first time it was used was six years ago. At that time they only managed to make two of the led bulbs flicker. «Just that it started with water was a big surprise for us, so we continued working on how the device could be improved,» says Avendaño. After several trials, trials and errors they managed to make all the bulbs turn on and stay on for a long time.

How is light generated? Avendaño explains that what is done is to take advantage of the power of ionization, a process by which the electrolytes in salt water react with the aluminum inside the device, transforming the magnesium inside it into electrical energy. “Each flashlight, which weighs about 2 kilos, has a cylindrical wooden outer casing, a circuit at its base and a perforated cap on the top that allows water to flow into the device while the hydrogen created during the process of ionization escapes ”, he clarifies.

Once the salt particles evaporate, each device can be vacated for reuse. «The water can then be reused for other activities,» says Avendaño. To fill each one of them and generate light for 45 days, 500 milliliters of sea water or, failing that, urine are required, due to the large amount of nitrogen, phosphorus and potassium it contains. WaterLigh is designed to run for 5,600 hours, which is equivalent to more than 230 days, depending on how often it is used.

Seeing the advances of the flashlight, the company thought that it could also function as a lamp and charging source for small technological devices, such as cell phones or radios for example. That is why he adapted a USB port for them. Avendaño confesses that to decorate each of the lanterns they were based on traditional Wayúu symbols and the straps were made by the Eünün artisans with the Kanas fabric, which consists of making geometric figures representing elements of the natural environment that surrounds their daily lives, such as the sea, The fauna and the flora.

As the Wayúu culture is closely linked to WaterLigh, the company decided that the rancherías in Cabo de la Vela were going to be the first stage to show the progress they had made in recent years. “We chose this area because there is excess salt water and, of course, necessities. In Cabo de la Vela, for example, there is energy for only six hours a day and getting that light is a luxury ”, points out Avendaño. The community was surprised because their daily activities ended with sunset.

For a week, three families who reside very close to Pilón, the Wayúu ancestral mountain, tested the operation of the lantern. They were in charge of telling the E-Dina team if it really worked or not. During this time the fishermen, who work at night, observed how the fish, attracted by the light, were filling the nets; the artisans, who could now weave for more hours, managed to multiply their orders; and the children, who have spent years studying at night accompanied by a candle, managed to do it with light.

“The first Wayúu who knows a lamp that works with the sea is me,” said Margarita, a 58-year-old female head of the household, as soon as she saw how, when she filled the device in the sea, she began to turn on each of its light bulbs. For Yuvisa, 28, she can now perform tasks with her daughter with energy and not with the dim light of a candle. «It helps me a lot to help my daughter do homework, because many times daylight is not enough,» she says. By March 2021, the company delivered 50 units to these ranches. 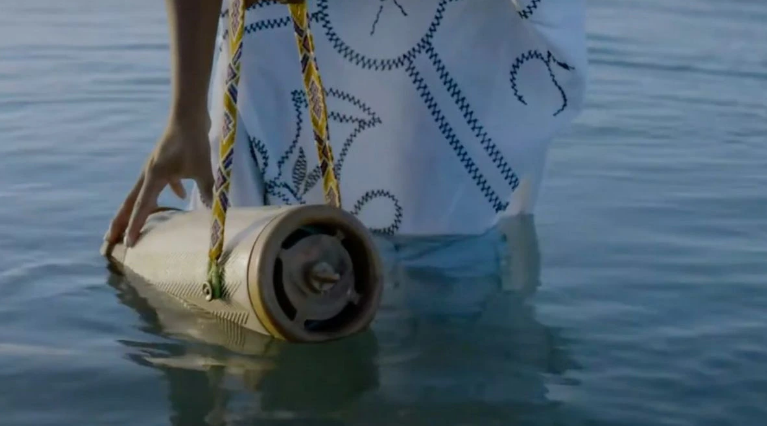 After showing the positive impact it had on the La Guajira ranches, they have contacted them to purchase their flashlights from various non-governmental organizations and even governments of countries such as Guinea New Papua, Japan, Korea, India and even New Caledonia, a territory made up of by a group of islands and archipelagos of Oceania located in the Pacific Ocean. And although, to date, they add orders of about 50 thousand units, they will only begin to market them until 2022.

The main reason why it will take time to market the device, Avendaño says, is because forming a technology company, developing ideas and executing them is not an easy task, especially in Colombia. “In these years of research we have invested a lot of money and everything has been with resources from the partners. We have also undertaken a great time of work and development to have an industrial replication of the technology ”, he adds. Being at this stage, it will be easier to start the mass production process.

Regarding the prices of each of the devices, Avendaño confesses that he does not yet have them available, but points out that they will be accessible enough to be able to continue benefiting other communities. “It can even work in emergencies such as hurricanes because of its operation that is based on salt water and not necessarily seawater. You can also mix water with salt or use urine. The load with water is immediate ”, he points out. 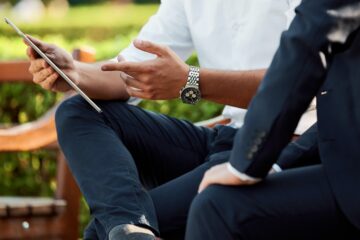 Where are they moving their domicile high net worth entrepreneurs The first to leave was Isidoro Quiroga Moreno. On June 18, 2021, after selling a large part of his assets in Chile, the businessman -who Leer más… 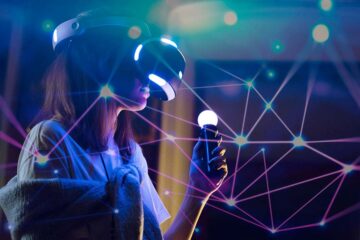 The metaverse will further compromise user privacy The Metaverse is not coming, it is already here. And that’s why we looked at its impact on our privacy and how decentralization could help. Unlike some of Leer más…